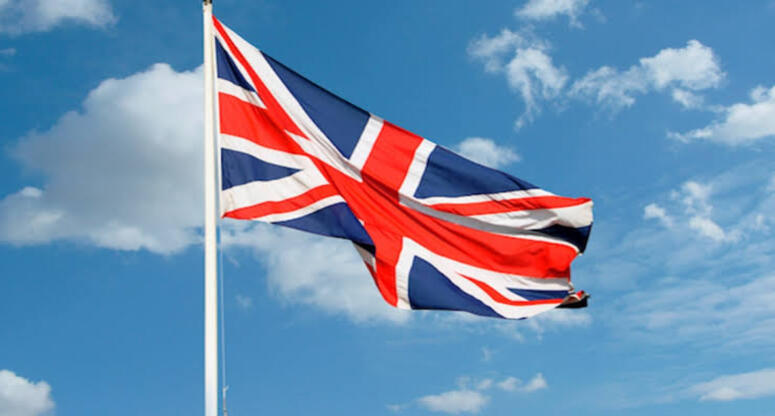 Dhaka, August 25 : The British High Commissioner to Bangladesh, Robert Chatterton Dickson has said that the UK will provide necessary assistance to Bangladesh in the areas of climate change mitigation, overall waste management including single use waste and medical waste, environmental conservation, renewable energy use, biodiversity conservation and technical and research.  Referring to Bangladesh as a very close ally of Britain, the British High Commissioner said that the ongoing cooperation between Britain and Bangladesh would continue at an increasing pace.

The British High Commissioner said this during a meeting with Minister of Environment, Forest  and Climate Change Md. Shahab Uddin in the meeting room of the ministry on Wednesday.

Md. Shahab Uddin told the British High Commissioner that Bangladesh is playing a significant role in the international arena on climate change as the president of the Climate Vulnerability Forum and Vulnerable-20. He said  Honourable Prime Minister Sheikh Hasina  has announced Mujib Climate Prosperity Plan for the overall prosperity of Bangladesh.  The environment minister said Bangladesh would finalize the Nationallyl Determined Contribution (NDC) and submit it to the UNFCCC before August 31.  The National Adaptation Plan (NAP) is also being finalized in consultation with the concerned stakeholders.

The Environment Minister wished success to the UN Climate Change Conference to be held in Glasgow, UK, in November, and world leaders reached out on  issues of the Paris Climate Agreement, including the provision of providing 100 billion annually by rich countries to poorer countries at risk of climate change.  The Minister also sought the cooperation of Britain  in all areas related to climate change.