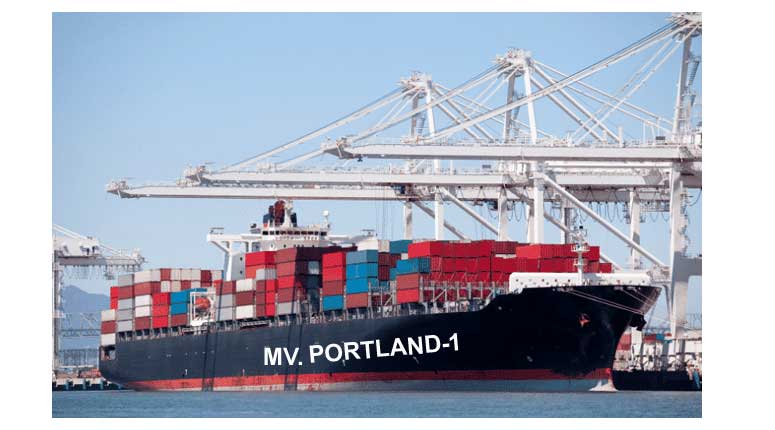 The price of very low sulphur fuel oil (VLSFO) in Rotterdam is $965 per tonne, whereas in Singapore it is $1,149 per tonne. While VLSFO prices are skyrocketing, high sulphur fuel oil (HSFO or IFO380) prices are plummeting, resulting in a widening gap between compliance and heavy fuel oil.

Scrubber equipment owners can now benefit from deltas ranging from $332 per tonne in Rotterdam to $538.50 per tonne in Singapore. This also means that the disparities have never been greater, as Lars Jensen of liner consultant Vespucci Maritime pointed out last week.

The IFO380 average fuel price in 2019, prior to the low-sulphur rules, was $433 per ton. Now the premium for VLSFO alone is at the level of the full fuel price prior to IMO2020 and prior to the pandemic, Jensen observed in a post on LinkedIn.

“The prospect of a $700 per ton difference between VLSFO and HSFO, held out as a prospect by the scrubber manufacturers at the advent of the IMO2020 regulations, is starting to become more realistic by the day,” a markets update from broker Lorentzen & Co stated on June 14.2022.

High prices are not the only concern in Singapore. Fresh from a bunker contamination scandal, the Southeast Asian republic is facing further quality issues with FOBAS, the fuel testing unit of British class society Lloyd’s Register, issuing a warning that a number of VLSFO samples from Singapore have exceeded the 0.5% limit for water with the fuels in question found to have water ranging between 0.65% to 1.9%.

“Any carry over of water into the engine fuel rail has potential to cause damage to the fuel pumps, injectors and cylinder components as wekk as possible turbo charger surging and fouling,” FOBAS warned in an advisory. Some 200 ships were hit hard by off-spec high sulphur fuel oil sold in Singapore by Glencore and PetroChina in February and March. The fuel was found to contain high concentration levels of damaging chlorinated organic compounds. Source: maritime gateway