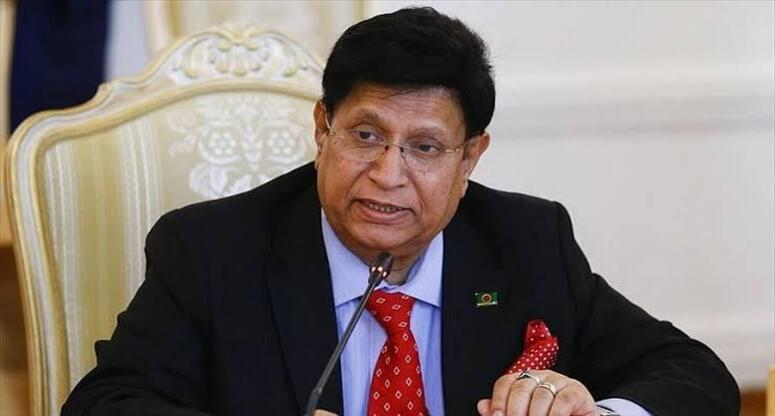 The Foreign Minister of Comoros commended the excellent economic performance of Bangladesh. He mentioned that Comoros would consider importing RMG and other products from Bangladesh.

The Comoran Foreign Minister also showed interest in visiting some pharmaceuticals and garment industries in Bangladesh. Bangladesh side proposed that there may be direct trade of goods like spices and vanilla from Comoros to Bangladesh. It was also agreed that there would be exchanges of visits between business delegations of the two countries. As IORA members States, both countries expressed intention to continue cooperation under the framework of IORA.