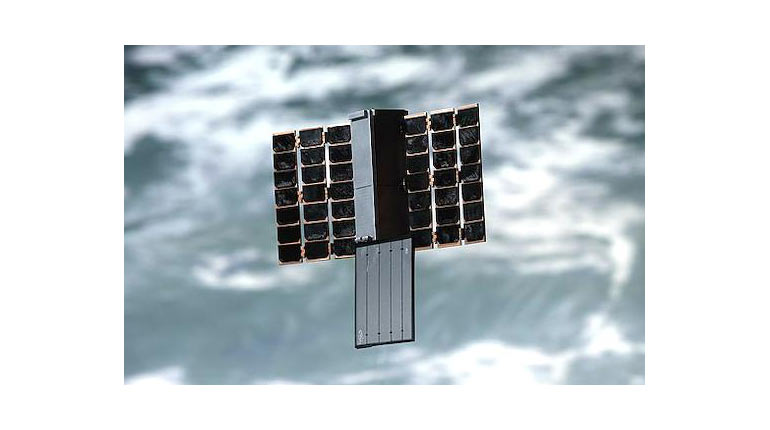 BRAMPTON, Canada: MDA, a Canadian satellite manufacturer and operator, is providing Ukraine with near real-time satellite images to track Russian troop movements, even at night or through cloud cover, according to Chief Executive Officer Mike Greenley.

“We can deliver intelligence reports and people can make determinations of what is going on the ground, or on the sea, from our radar imagery. It is all about doing the right thing and giving Ukraine the support that they need,” said Greenley, as quoted by Reuters.

Mykhailo Fedorov, Ukraine’s minister of digital transformation, appealed to the international community on Twitter a week ago, requesting the sharing of satellite data.

“We badly need the opportunity to watch the movement of Russian troops, especially at night when our technologies are blind,” said Fedorov, as reported by Reuters.

With the war in Ukraine entering its third week, the main Russian assault force heading towards Kyiv appears stalled on a road north of the city. But in the country’s south, Russian forces have made more progress along the coasts of the Black Sea and Azov Sea.

Russia calls its actions in Ukraine a “special operation,” that it says is not designed to occupy territory.

The intelligence is communicated securely to Ukraine through Western-based commercial agencies or governments, he added, noting that the Canadian government allowed MDA to share the SAR images of Ukraine.