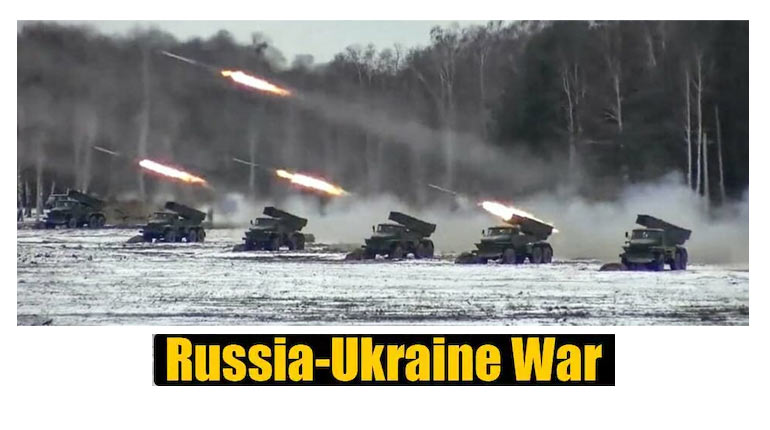 *  More than 2.5 million Ukrainians have fled their country since Russia’s invasion.