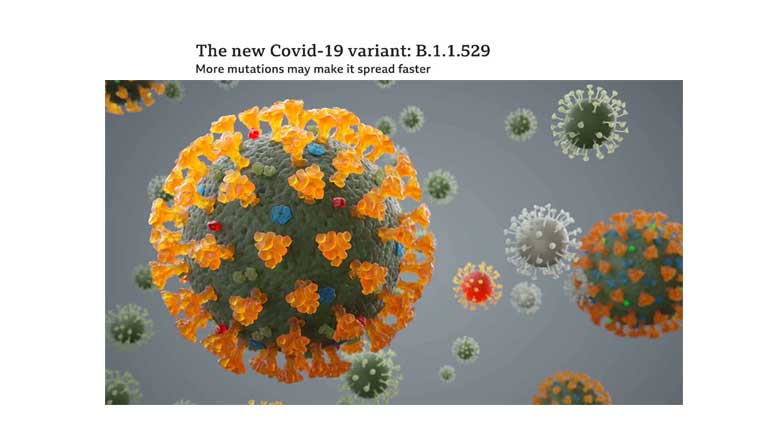 B.1.640.2 was discovered in a traveler returning from Cameroon and has a high number of mutations. And a first “flurona” case has been confirmed in Israel.

Just when we thought things were looking up at least a little, because the omicron variant, while being more contagious, often takes a milder course than delta, a new variant has emerged. We do not yet know how dangerous it is, or even where it originated.

The new variant was detected in early December in a traveler who returned to France from Cameroon, the hospital IHU Mediterrannee in Marseille announced. The returnee from Cameroon reportedly infected 12 people in southern France.

Large number of mutations
This new mutant, called B.1.640.2, has 46 mutations in an “atypical combination,” according to a preprint study that has not yet been peer-reviewed.